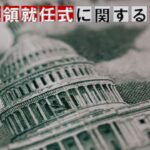 the people of this nation have spoken. They have delivered us a clear victory. A convincing victory. A victory for “We the People”.

We have won with the most votes ever cast for a presidential ticket in the history of this nation – 74 million. I must admit it surprised me. Tonight, we have seen all over the nation, cities and all part of the country, indeed across the world, an outpouring joy of hope renewed faith and tomorrow will bring better day. I am humbled by the trust and confidence you have placed in me. I pledge to be a president who seeks not to divide, but to unify. Who doesn’t see red states and blue states, but a United States.

And who will work with all my heart to win the confidence of the whole people. For that is what America I believe is about: the people. And that is what our administration will be all about.

I sought this office to restore the soul of America. To rebuild the backbone of this nation – the middle class.

To make America respected around the world again and to unite us here at home. It is the honor of my lifetime that so many millions of Americans have voted for this vision. And now the work of making this vision real is the task of our time.

Folks, as I said many times before, I’m Jill’s husband. I would not be here without the love and tireless support of Jill, my son, Hunter, Ashley, all of our grandchildren and their spouses and all our family. They are my heart.

Jill’s a mom – a military mom – and an educator. She has dedicated her life to education, but teaching isn’t just what she does – it’s who she is. For America’s educators, this is a great day for you all: You’re going to have one of your own in the White House and Jill is going to make a great first lady. I am so proud of it.

And I will be honored to be serving with a fantastic vice president You have just heard of – Kamala Harris – who will make history as the first woman, first African American woman, first woman of South Asian descent, and first daughter of immigrants ever elected to national office in this country. Don't tell me it is not possible in the united states.

It’s long overdue, and we’re reminded tonight of all those who fought so hard for so many years to make this happen. But once again, America has bent the arc of the moral universe towards justice. Kamala, Doug – like it or not – you’re family. You’ve become honorary Bidens and there’s no way out.

To all those who volunteered, worked the polls in the middle of this pandemic, local elected officials – you deserve a special thanks from entire nation.

And especially for those moments when this campaign was at its lowest – the African American community stood up again for me. They always have my back, and I’ll have yours. I said the outset I wanted a campaign that represented America, and I think we done that.

Now that’s what I want the administration to look like. And to those who voted for President Trump, I understand you're disappointed tonight. I’ve lost a couple of elections myself. But now, let’s give each other a chance. It’s time to put away the harsh rhetoric. To lower the temperature. See each other again. Listen to each other again. To make progress, we must stop treating our opponents as our enemy. We are not enemies. We are Americans. They are Americans.

Now that this campaign is over – what is the will of people? What is our mandate?

Folks, our work begins with getting COVID under control. We cannot repair the economy, restore our vitality, or relish life’s most precious moments – hugging a grandchild, children, birthdays, weddings, graduations, all the moments that matter most to us – until we get it under control.

On Monday, I will name a group of leading scientists and experts as transition advisers to help take the Biden-Harris COVID plan and convert it into an action blueprint that starts on January 20th, 2021. That plan will be built on a bedrock of science. It will be constructed out of compassion, empathy and concern. I will spare no effort –none, or any commitment – to turn around this pandemic.

I ran as a proud Democrat. I will now be an American president. I will work as hard for those who didn’t vote for me – as those who did.

Let this grim era of demonization in America begin to end – here and now. The refusal of Democrats and Republicans to cooperate with one another it is not due to some mysterious force beyond our control. It’s a decision. It’s a choice we make.

The American story is about the slow, yet steady widening of opportunity of America. Make no mistake: Too many dreams have been deferred for too long. We must make the promise of the country real for everybody – no matter their race, their ethnicity, their faith, their identity, or their disability.

Folks, America has always been shaped by inflection points – by moments in time where we’ve made hard decisions about who we are and what we want to be. Lincoln in 1860 – coming to save the Union. FDR in 1932 – promising a beleaguered country a New Deal. JFK in 1960 – pledging a New Frontier. And 12 years ago when Barack Obama made history and told us: “Yes, we can.”

Folks, we stand again at an inflection point. We have the opportunity to defeat despair and to build a nation of prosperity and purpose. We can do it. I know we can. I’ve long talked about the battle for the soul of America. We must restore the soul of America.

Tonight, the whole world is watching America. I believe at our best America is a beacon for the globe. And we lead not by the example of our power, but by the power of our example.

I’ve always believed we can define America in one word, possibilities. That in America everyone should be given the opportunity to go as far as their dreams and God-given ability will take them.

This is a great nation. And we are a good people. This is the United States of America. And there has never been anything we haven’t been able to do when we’ve done it together.

Folks, in the last days of the campaign, I’ve been thinking about a hymn that means a lot to me and to my family, particularly my deceased son Beau. It captures the faith that sustains me and which I believe sustains America.

And I hope it can provide some comfort and solace to the more than 230,000 families who have lost a loved one to this terrible virus this year. My heart goes out to each and every one of you. Hopefully, this hymn gives you solace as well.

“And He will raise you up on eagle’s wings, Bear you on the breath of dawn, Make you to shine like the sun, And hold you in the palm of His Hand.”

And now, together – on eagle’s wings – we embark on the work that God and history have called upon us to do. With full hearts and steady hands, with faith in America and in each other, with a love of country – and a thirst for justice – let us be the nation that we know we can be.

Ladies and Gentleman, there is never, never been anything we have tried we've not been able to do. So remember, as my grandpa and grandpappy said when I walked out of his home when I was a kid in Scranton and he said, Joe keep the faith and a grandmother when she was alive she yelled Joe spread it, spread the faith, god love you all. May god bless America.  And may God protect our troops. Thank you. Thank you. Thank you.

To all those who volunteered, worked the polls in the middle of this pandemic, local elected officials – you deserve a special thanks from entire nation.

What you have done deserves a special thanks from the team.
(あなたがしてくれたことにチームはとても感謝しています）

I owe you everything! 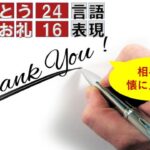 I am humbled by the trust and confidence you have placed in me.

I am humbled by the trust and expectation you have extended to my company.
（弊社を信頼して期待をいただいていることに身が引き締まる思いです） 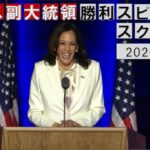 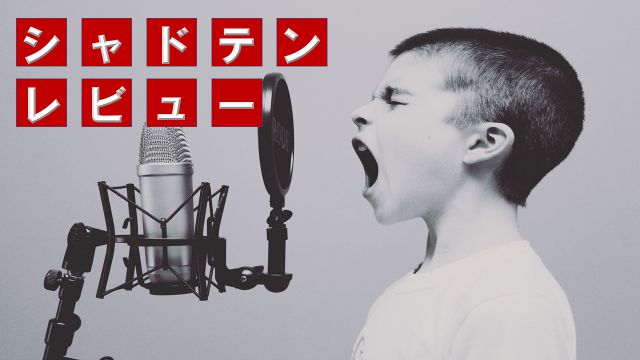 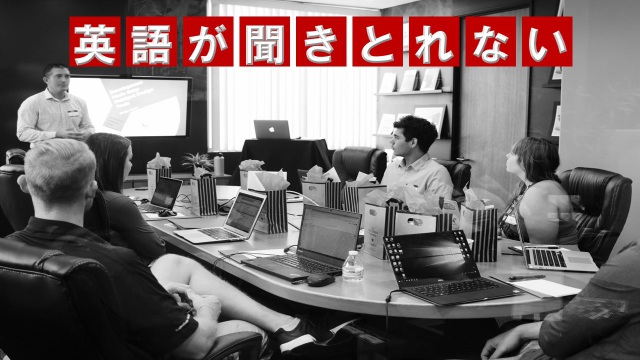 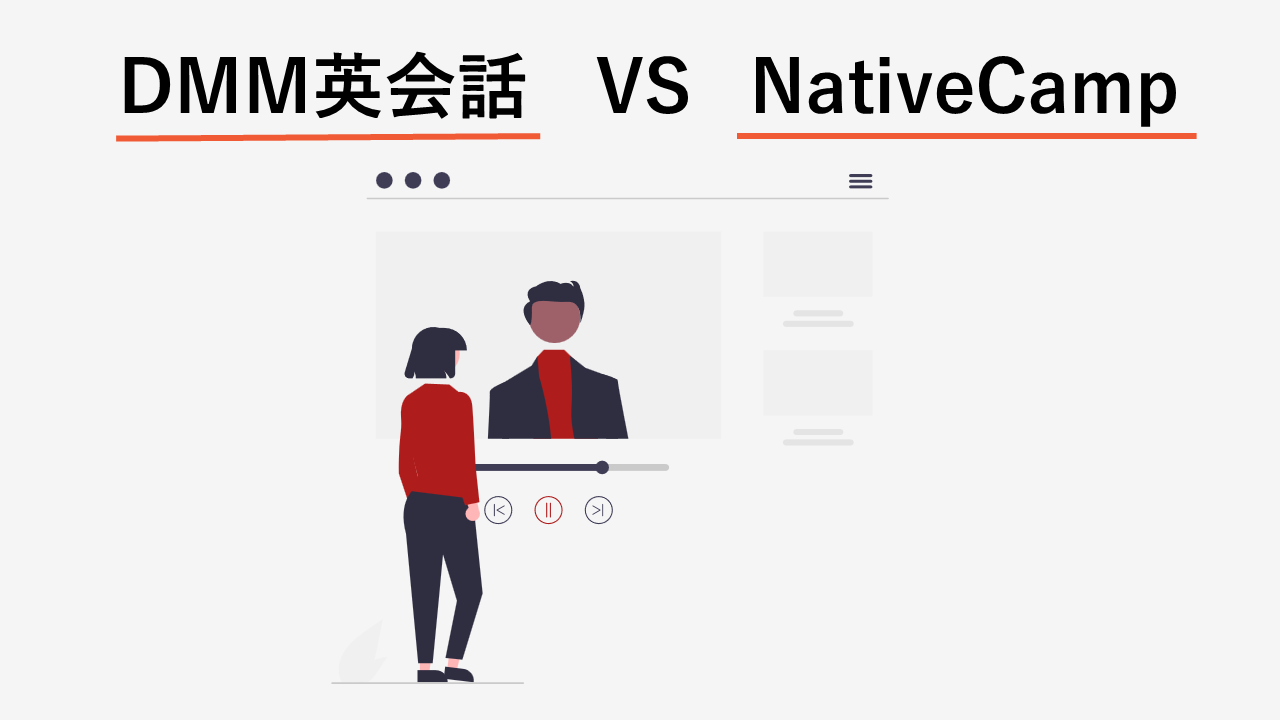 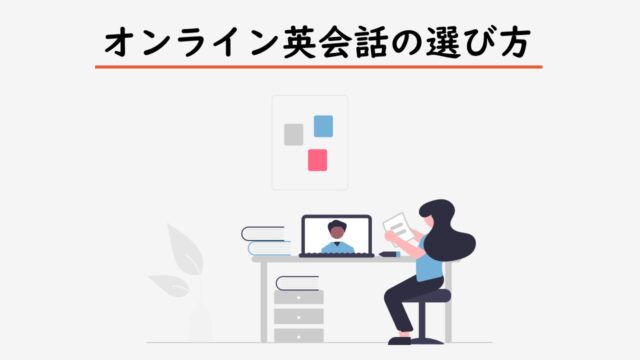 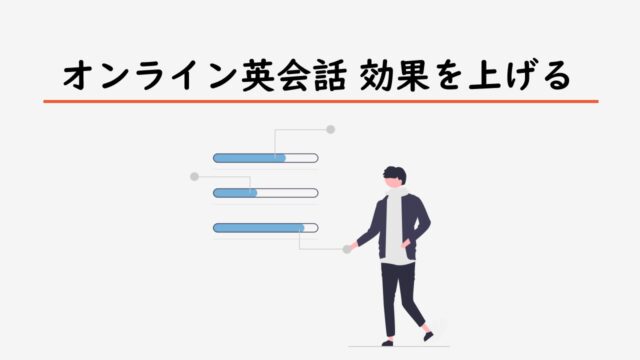 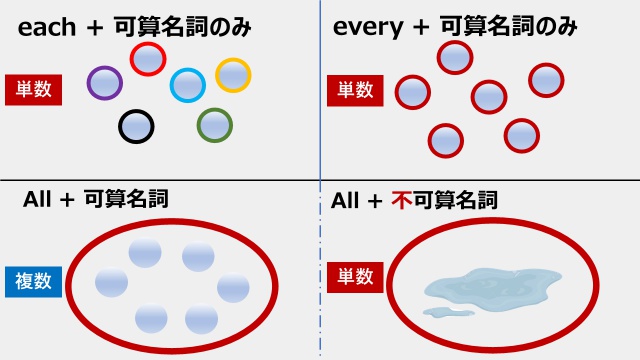 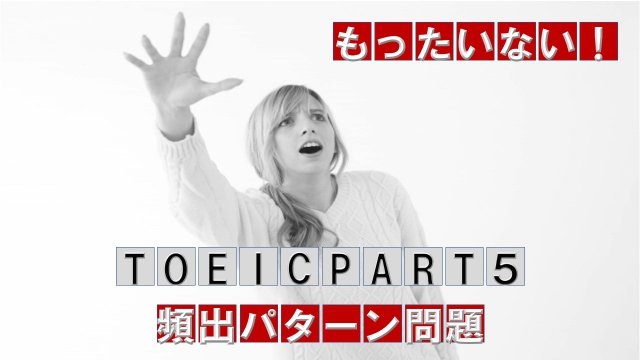 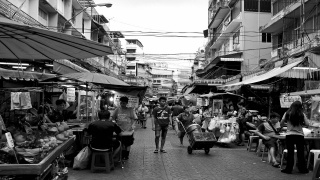 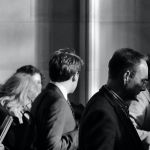 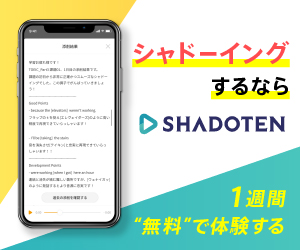 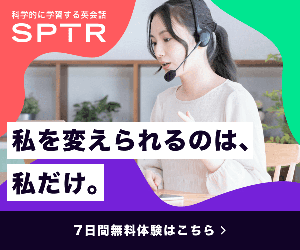 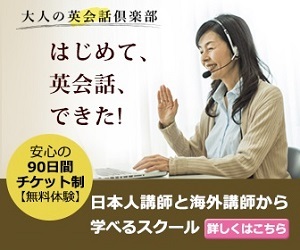